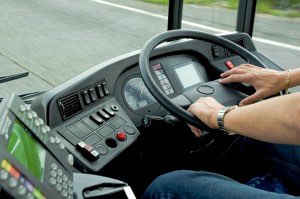 Working with the public

Working with the public has always had its risks. These three stories about our public transit system are just a fraction of the criminal attacks that are perpetrated against employees who are, “just doing their jobs” every day of the week.
These employees are doing the jobs they love. They love their jobs because it involves helping people and providing a service; but that service is sometimes provided to the very people who are the source of so much damage and personal trauma.
In the next few editions of this blog, I’m going to talk about the various types of jobs where employees appear to experience an inordinate amount of workplace violence incidents, and that do show up in our media.
There are many more that don’t show up in the media and in fact, don’t show up at all because it’s not even reported in the first place.