Previous Next
Risk Assessment- Always Have An Exit Strategy!

Have you ever had one of those experiences when you suddenly found yourself in a precarious situation without realizing it until it’s almost too late? One of those moments when you suddenly think to yourself, “How on earth did I get into this situation?” Then afterwards, when your heart rate has returned to normal and you can think straight, you tell yourself, “I’m not going to do that ever again.” We all have done this at one time or another.
These moments are called Near Misses.
Nothing actually happened to us.
No one gets hurt.
Nothing is damaged.
[highlight color=”#dd3333″ rounded=”no” class=”” id=””]BUT WE CAME SO CLOSE[/highlight]

What Did You Learn?

The trouble is, when nothing actually happens, most of us don’t learn from these experiences and so we run the risk of putting ourselves in the same (or similar) situations in the future.
We must learn from those near misses because if we don’t, the difference between a near miss and a tragedy is a hair’s breath.
Recently, I was delivering a Workplace Violence Prevention training workshop for a group of municipal employees.
One of the participants told me that she was involved in talking to a property owner one day about the fact that one of the trees on his property was dying and leaning dangerously close to some City owned critical infrastructures. The message she was delivering was one that she had delivered before to other property owners in similar situations without any problems at all.
On this particular day though, with this particular property owner, things did not go well.
As it became clear that she was essentially ordering him to cut the tree down…his tree…..the property owner became more and more upset.
Then he stopped and said to her, “I’ve got the message, you ******. Just wait here a minute.”
Without giving the employee a chance to respond, the property owner walked quickly away to the rear of the garage near where they were standing beside and was lost from view.
Moments later, she said she was “frozen by fear” as she heard the unmistakable sound of a chainsaw being fired up….
It was at that point she realized several things:

The fact that this lady was in our workshop sharing this terrifying moment with the rest of the group was proof that things worked out okay. 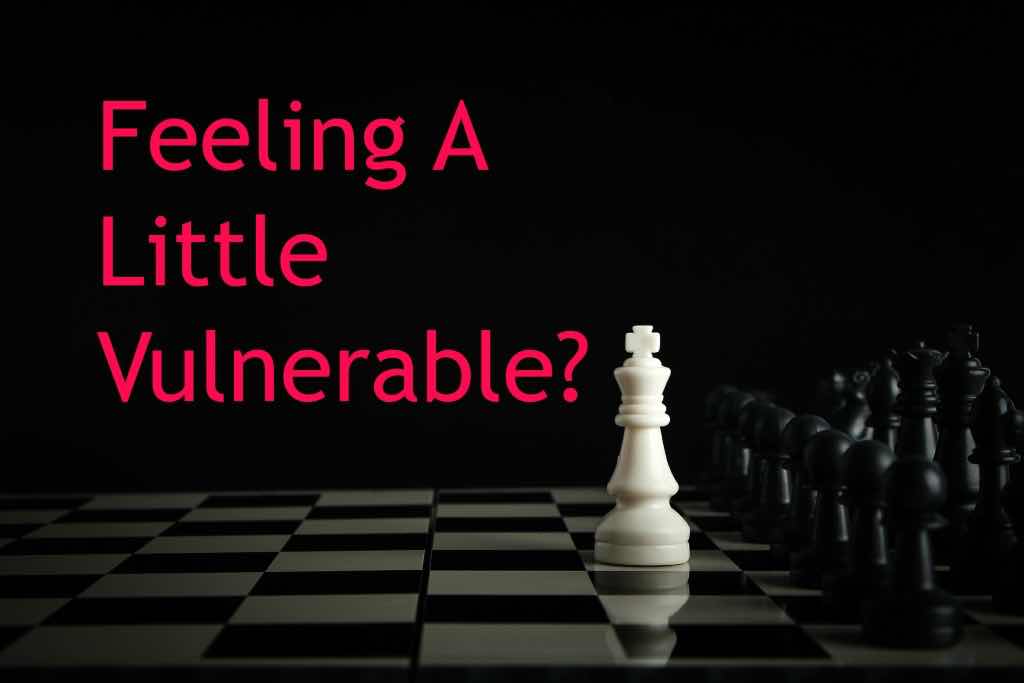 But it was definitely a Near Miss.
The property owner returned with his chain saw and cut the tree down in front of the employee but he could have very easily had other intentions when he emerged with his weapon.
The employee realized that she hadn’t done any sort of Risk Assessment of the situation that day.
Had a Risk Assessment been performed, steps would have been taken to reduce the potential for problems to occur or eliminate them altogether.

Since when did being “frozen by fear” become part of our job description?

[highlight color=”#dd3333″ rounded=”no” class=”” id=””]Always have an exit strategy[/highlight]
Perhaps such an exit strategy may be not to go there in the first place!
After all, we’re talking about Workplace Violence prevention.